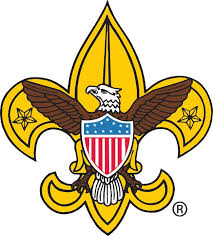 Angelo B. Mazza, 89, of Carbondale, died Saturday, November 30th at the home of his daughter in Peckville.  His wife, the former Rita Cost, died in 2007.

The funeral will be Thursday, December 5th from the Brennan & Brennan Funeral Home, Inc., 55 Lincoln Avenue, Carbondale, with a Mass of Christian Burial at 9:30 am in Our Lady of Mount Carmel Church, Fallbrook St. Carbondale.  Interment with military honors, Our Mother of Sorrows Cemetery, Finch Hill.  Friends may call Wednesday, from 4 to 7 pm.

In lieu of flowers, memorial donations can be made to the Boy Scouts of America or the Marine Corps League.

To send flowers to the family or plant a tree in memory of Angelo B. Mazza, please visit our floral store.