Share a memory
Obituary & Services
Tribute Wall
Read more about the life story of Donald and share your memory.

Donald R. Bennett, 81, of Herrick Center, died Monday November 14th at Columbia Presbyterian Medical Center, New York City after an illness.  He is survived by his wife of 57 years, the former Beverly Verboys.

Born in Browndale, son of the late Russell F. and June Ditmer Bennett, he was a member of Ascension Parish, Forest City.  He was a graduate of Forest City High School, Class of 1961, and he attended Lackawanna Junior College.  He was a United States Army veteran of the Vietnam War, and a member of the American Legion Post 524, Forest City, where he served in numerous leadership positions, including as commander for 9 years.  Prior to retirement he was employed as a machinist at General Dynamics, Eynon and Bendix Aviation, South Montrose.  Donald enjoyed spending time with his family, whether it was supervising the making of fudge or enjoying a banana split.  Every year, he looked forward to taking all of the grandchildren (once they turned 3) on a camping trip, and in 2011, he took all of them across the country for a month long trip.  He also looked forward to his yearly trip to Florida in January. He enjoyed driving around in his dream car, his 1934 Ford Model T.

The family wishes to thank Dr. Allen Orehek, Dr. Stafford Smith, Dr. Gregory Cali, and the nurses and staff at Columbia Presbyterian, especially Brittany and Angelina, for the compassionate care given to Donald.

He was also preceded in death by a brother: Wayne Bennett; and a sister: Joyce Kiehart.

The funeral will be Saturday, November 19th from the Jones & Brennan Funeral Home, 430 Main Street, Forest City, with a Mass of Christian Burial at 10 am in St. Joseph’s Church, Delaware St., Forest City.  Interment with military honors, St. Anthony’s Cemetery, Forest City.  Friends may call Friday, from 4 to 7 pm.

To send flowers to the family or plant a tree in memory of Donald R. Bennett, please visit our floral store. 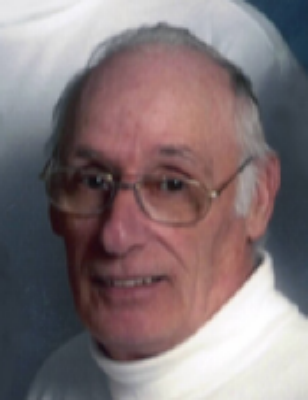