Share a memory
Obituary & Services
Tribute Wall
Read more about the life story of Mildred and share your memory.

Mildred Dorothy Nolan, 94, of Browndale, died Saturday November 26th at the Regional Hospital of Scranton.  She was the widow of Thomas F. Nolan, Jr., who died December 11, 2014; the couple was married on October 11, 1947.

Born in Lyndhurst, NJ, daughter of the late Charles Ralph and Janette May Smith Koehl, she attended Theodore Roosevelt High School, Bronx, NY.  She was previously employed as a telephone operator in New York City.  She had a great love for motorcycles, especially her Packard Green Harley Davidson.  Mildred always believed that Tom married her for that bike.  Both Tom and she were former members of the Bedford Motorcycle Club, Brooklyn.  Mildred was an accomplished breeder of Angel Hair Miniature Schnauzers, having shown them at the Westminster Kennel Club Dog Show at Madison Square Garden.  She was a member of the American Miniature Schnauzers Club and a member and former secretary of the American Miniature Schnauzer Club of New York.

Surviving are a daughter: Barbara Jo Klobucar, Browndale; and several nieces and nephews.  Mildred was also the fairy godmother to JJ Bibalo.

She was also preceded in death by a brother: Paul Koehl; and two sisters: Grace Labriola and Edna Lobianco.

Private funeral services were held at the convenience of the family.  Arrangements by the Jones & Brennan Funeral Home, 430 Main Street, Forest City.

To send flowers to the family or plant a tree in memory of Mildred Dorothy Nolan, please visit our floral store. 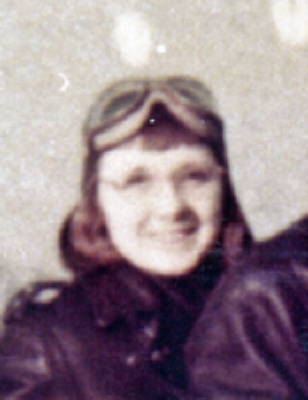 Family and friends are coming together online to create a special keepsake. Every memory left on the online obituary will be automatically included in the book.

You can still show your support by sending flowers directly to the family, or by planting a memorial tree in the memory of Mildred Dorothy Nolan
SHARE OBITUARY
© 2023 Brennan Funeral Homes. All Rights Reserved. Funeral Home website by CFS & TA | Terms of Use | Privacy Policy | Accessibility