Share a memory
Obituary & Services
Tribute Wall
Read more about the life story of Thomas and share your memory.

Thomas Warhola, 87, of Toms River, NJ, died Sunday November 20th surrounded by his family at Community Medical Center, Toms River, after a brief illness.  He was preceded in death by his wife, the former Gisela Büttner; the couple had been married for 60 years.

Known throughout his life as “Rocky” to his family and friends, Tom was born in Vandling, son of the late Nicholas and Mary Murnock Warhola.  He was a member of St. Justin Church , Toms River.  A graduate of Vandling High School, he was a United States Army veteran.  Prior to retirement, Tom was employed for close to 40 years at General Motors in Linden, NJ, where he was a member of the United Auto Workers, and where he served as the Union Health and Safety Representative.   He was also a member of the Knights of Columbus.  He was an avid gardener, and he enjoyed hunting, fishing, and crabbing.  He was a lifelong Philadelphia Eagles and St. Louis Cardinal fan.  Tom was a wonderful family man, who was always there when needed.  He put family first, and he loved them dearly.  He had many friends and was a well loved member of his community.  He will be dearly missed by all who were lucky enough to know him.

He was also preceded in death by a sister: Joan Warhola Magalski; a brother: Robert Warhola; a sister-in-law: Margot Büttner; a brother-in-law: Francis Magalski; and a nephew: Kevin Magalski.

The funeral will be Tuesday, November 29th from the Jones & Brennan Funeral Home, 430 Main Street, Forest City, with a Mass of Christian Burial at 11 am in St. Joseph’s Church, Delaware St., Forest City.  Interment, Saint Agnes Cemetery, Forest City.  Friends may call at the funeral home, from 8:30 am until 10:30 am.

To send flowers to the family or plant a tree in memory of Thomas "Rocky" Warhola, please visit our floral store. 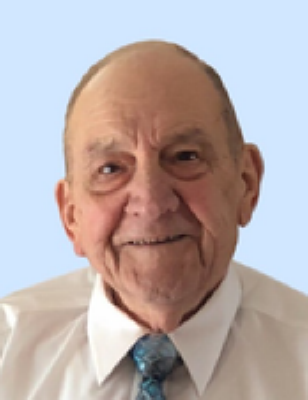